“Persistence is very important. You should not give up unless you are forced to give up.” – Elon Musk

On 6 February 2018, launch of the ‘Falcon Heavy’ marked a step-change in space exploration and living beyond Earth.

This event proved possible the notion of sending over double the payload into orbit at a third of the cost; now how’s that for ‘more for less’?! Entirely privately funded by Elon Musk (through his company, ‘SpaceX‘) at a cost of over $500 million, this rocket through its 27 engines has the power equivalent to 18 Boeing 747s at full thrust. For many this was a ‘remember where you were’ event, occurring nearly 50 years after the first moon landing in 1969. It inspires the question, what might we achieve in another 50 years? Interstellar travel? First contact? A cup of tea that stays hot, regardless of how long it was left on a busy shift?

I digress… For those who haven’t heard of Elon Musk: he’s an entrepreneur (not a male cologne), an inspirational figure with a vision to live and then die on Mars. And in case you missed it, here is the official video from the Space X YouTube channel. It’s well worth a watch, full screen. The real action starts from 20 mins in…

Failure: The Means to an End…

“There’s a silly notion that failure’s not an option at NASA. Failure is an option. If things are not failing, you are not innovating enough.” – Elon Musk

Over 10 years in the making, this momentous achievement didn’t come without some epic ‘failures’ along the way, costing $$millions and challenging Musk’s and SpaceX’s reputation. The critical success factor was to be able to reclaim and reuse the booster rockets. So-called ‘experts’ on the outside looking in called it impossible. They took glee in criticising when they saw parachutes failing to open, rockets exploding on impact or before launch.

With each failure however and armed with hindsight, SpaceX learned what went well, what didn’t and then what could be done much better next time. This culminated in my favourite part of the whole escapade, emulating in real life what has only previously been demonstrated by puppeteers on ‘Thunderbirds’: Two rockets simultaneously and gracefully landing with precision onto their respective landing pads for reuse (see image below).

Officers Failing to Better Themselves

“After FOUR previous attempts at promotion to Inspector over 8-years, this was a final attempt. The title says it all: Rank Success!!! On my 5th attempt, I passed my promotion process.” – David, promoted to Detective Inspector 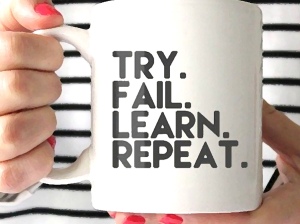 I encounter many persistent police officers, who have made numerous attempts at achieving promotion. Most unfortunately overlook the important ‘learn’ step shown in the image, right. An officer on one of my recent police promotion masterclasses began their attempts in 2006, coincidentally when the Falcon Heavy was just a concept. Some are lucky enough to succeed first time of their own accord, but those who wish to succeed next time must learn from their failure. Common failures I see include the following:

“The price of anything is the amount of life you exchange for it.” – Henry D. Thoreau

Those with perseverance and a growth mindset will be adapting to better themselves. Some are realising they need to leave themselves longer than 5 days to prepare so they ‘peak’ at their board. Many officers find it helpful to apply some structure for delivering their promotion evidence effectively. Others are bettering themselves with a leadership CPD plan. Or even better, a CPD plan for their teams (e.g CVF link: ‘We take Ownership’), to help them achieve their dreams and aspirations. What would your response be to the following interview question:

What have you done to develop yourself or anyone else in the last 12 months?

How are you learning from failure, to better yourself for next time? Remember, it’s OK to fail; it gives you the opportunity to learn for next time.

“Insanity: Doing the same thing over and over again and expecting different results.” – Albert Einstein

A Source of Inspiration

It is amazing to think what this SpaceX business has inspired. The next generation of thinkers, entrepreneurs and explorers most likely. It has already inspired at the very least some out-of-this-world social media meme jokes (e.g. see below). 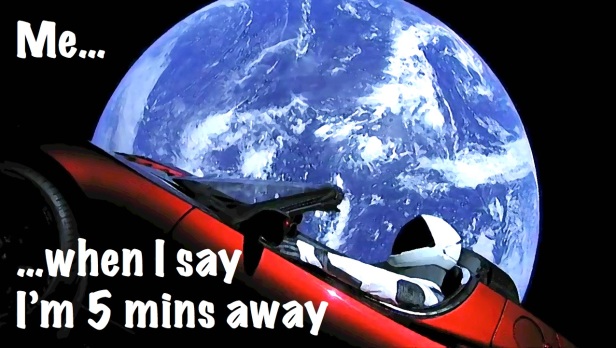 You need not have to try and inspire the the next generation through your police promotion process; I’m merely hoping that this provides you with some inspiration to make a plan and stick to it to help you achieve your goal promotion to the next rank. There is nothing stopping you taking a leaf from Elon Musk’s visionary attitude and approach to becoming better. I’ll leave you with the following quote, which demonstrates where working hard can get you. I’m not advocating 100-hour weeks, but making time for some smart working (you can start here at your leisure) will better your chance of success even more.

I mean you just have to put in 80- to 100-hour weeks. This improves the odds of success. If other people are putting in 40-hour workweeks and you’re putting in 100-hour workweeks, then even if you’re doing the same thing you know that you will achieve in 4 months what it takes them a year to achieve.” – Elon Musk

Wherever you are on your promotion journey, www.ranksuccess.co.uk can help with guidance and support.

5 thoughts on “Failing to Better Yourself” 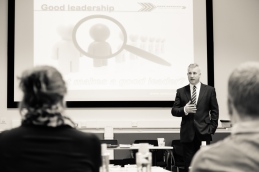 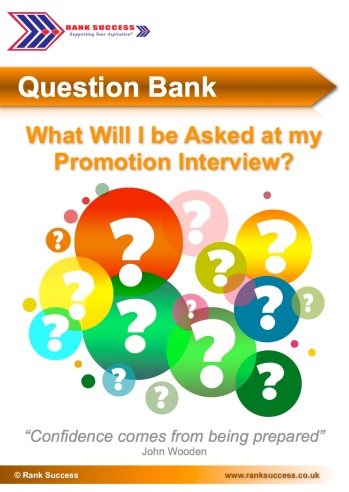 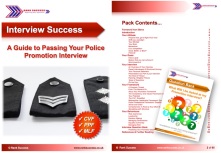 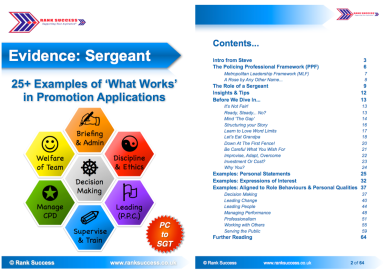 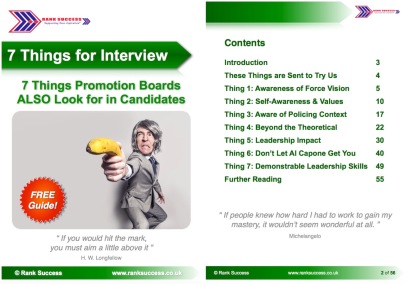 7 Things for your Police Promotion Interview

Guide to your police promotion application 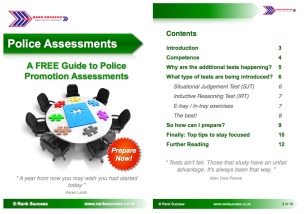 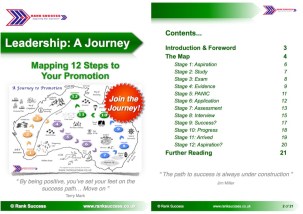 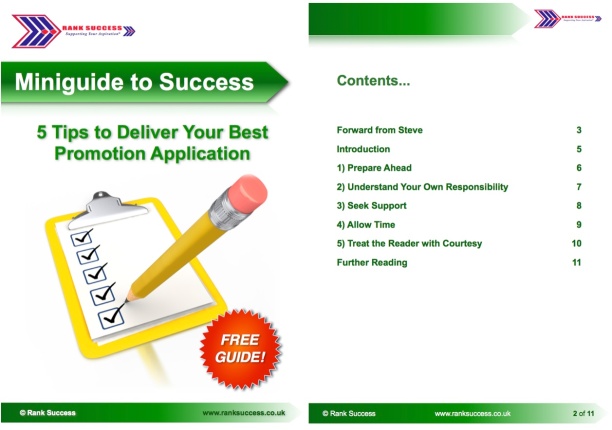